After Midnight Project’s full length debut, Let’s Build Something to Break, is an engaging mix of hard guitars, excellent vocal 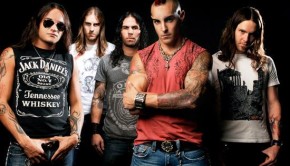 From the loud, bombastic opening single, “Hell Yeah“; (not to be confused with the band of the same name) Rev

It’s 1965.  The scene opens on children starved for music to describe their anguish and turmoil…and then Dennis Hopper starts 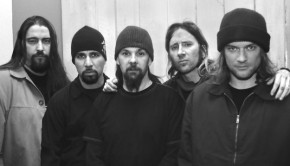 It’s incredibly hard to stand out in today’s crowded rock scene, and there’s a lot of decent bands that get 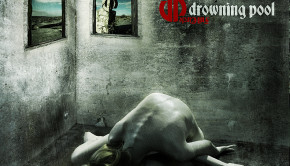 The story of Drowning Pool is ripe for an episode of Behind the Music, the band broke on to the 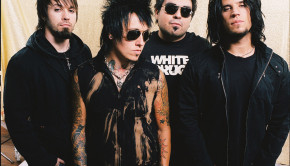 Papa Roach’s fourth release is proof positive that the band has not only put the pseudo-rap/rock days behind them, but

Tool first hit it big with their third major release Aenima, one of the most fluid and innovative alternative rock

Jack Black has had a major impact on the comedy scene for years, but for a long time, few knew