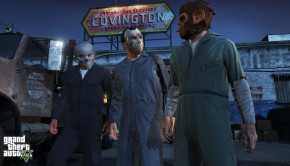 File this one under, “why?” With the super successful Fast & Furious series going strong to the 9th installment, at

American Horror Story returns for a third “miniseries” this October on FX, the network has provided us with two new 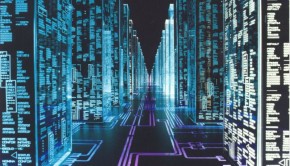 So, what happened? There’s a long story behind why we disappeared for so long, but I’ll spare you from the 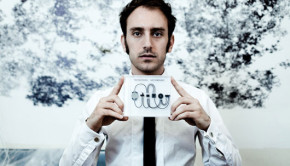 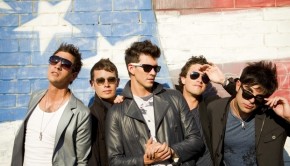 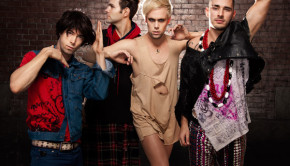 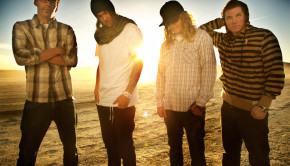 The story of settling, founding, and shaping of The United States of America has been told in countless ways over 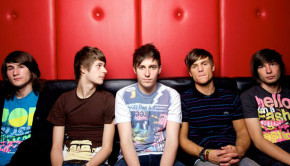