Since the unlikely success of Harold and Kumar the sub-genre of stoner-action-comedy-adventure has really taken off. Of course movies like 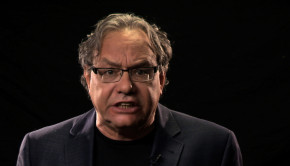 The always energetic and outspoken veteran comic Lewis Black is back with a new CD, the aptly named Anticipation. I

Every person that reviewed this movie poorly is clinically retarded. Would you believe severely traumatized? All of you who loved 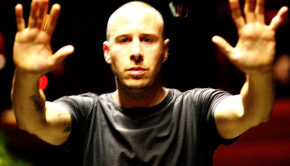 Review: Dov Davidoff – The Point Is…

Channeling the energetic, unique voiced Bobcat Goldthwait, New York comedian Dov Davidoff presents his act to the masses in his

The work of Judd Apatow will be celebrated when most of the world is long dead and gone. The man

George Clooney’s follow up to the critically praised and excellently crafted Good Night, and Good Luck couldn’t be farther from 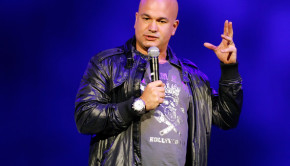 Tourgasm alumni Robert Kelly is a funny man with some interesting takes on everyday habits, the very funniest of which

With the never-ending stream of home fix it shows the networks are slapping onto the airwaves, it’s nice to see

Before Psych returns for its second season in January on USA, the fake psychic, real detectives have to spread some 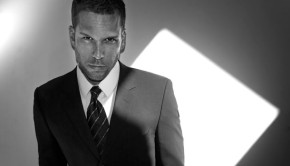 Dane Cook’s latest release, Rough Around the Edges: Live from Madison Square Garden, the follow up to his multi-platinum Retaliation,