There has been some trepidation on how Damages‘ creators Todd A. Kessler, Glenn Kessler, Daniel Zelman were going to continue

As the first ever direct sequel in the 22 film James Bond franchise, and the second film in the reboot 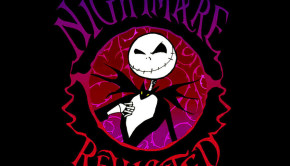 What Max Payne does right via the video game source material, and there’s very little, it does great, but when

The transition from mini-series to regular show seems to be an easy one for The Starter Wife, however when your 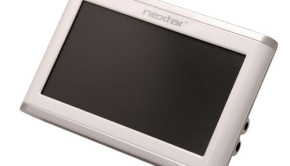 Backup camera aside, this nav system is middle of the road

To borrow a line from a very popular book, the Coen brother’s Burn After Reading is a mostly harmless affair

Mark Lewis’ Baystate Blues is subtitled “An Intimate Epic” and however you feel about the christening of an epic, or

Review: Now You See Me, Now You Don’t

Hungarian director Attila Szasz’s Now You See Me, Now You Don’t is a harrowing, supernaturally-infused short film that grasps you