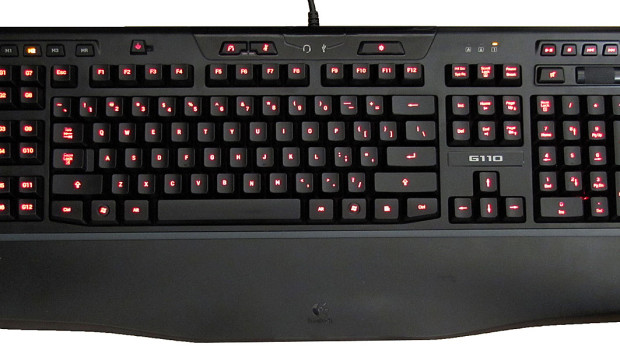 Summary: This programmable and versatile keyboard gives you an edge

Logitech’s upgrade to the G11, the G110, is an excellent gaming keyboard with a number of features that will certainly make any gamer or desktop power user, take kindly to it and never look back.

The most notable feature is, as with all gaming-focused keyboards, the programmable keys that can be linked to just about any function, macro, script, or shortcut in both Windows applications and games. The keyboard comes with 12 “G” keys to the left side with three profiles (M1, M2, M3) that are easily programmed and allow for on-the-fly switching, effectively giving you 36 programmable keys. Each of the three profiles can be assigned a color from red to blue and anything in between (meaning lots of shades of purple are possible). While the backlight for the keys isn’t quite as bright as you would like, the color differences are noticeable if you stay to extreme ends of the spectrum. Progressively lighter shades of purple won’t do you much good here.

Another great feature is the “desktop/gaming mode” switch located above the first bank of Function Keys along the top. Clicking this over into “game” mode disables the Windows and Context Keys making inadvertent trips to the desktop a thing of the past when you really just wanted to hit CTRL to crouch behind a crate.

Along the top ridge are standard mini jacks for your gaming headset (microphone and headset) as well as mute buttons for each. Also available is a standard USB 2.0 jack, although this jack is non-powered. To the upper right corner are the standard media controls with a volume control wheel and a mute button, all work natively with Windows without any additional software.

To program all of the function keys you’ll need to install the provided Logitech software which allows for customized programming of each of the 36 “G” keys, for basic functionality you can enter in your own macro commands, or record a keystroke macro and make common functions easier to perform. For desktop power users you can even enter in blocks of text that make repetitive typing easier.

The keys themselves are very soft and quite, after being used to a slightly more rigid keyboard for typing, it takes some getting used to, but you adapt quickly depending on your need for tactical feedback. The extra size of the keyboard (due to the programmable keys) makes finding your “home” location a bit more difficult without looking and the nubs on the F and J keys are a little smaller than usual, so don’t be surprised if you somehow start on the wrong key and hit CAPS LOCK a bunch in the beginning, you’ll eventually get the hang of it.

In the end the G110 is a solid, thin, and versatile keyboard that allows for deep customization in a variety of applications, while profile importing is allowed, there isn’t a huge community actively hosting profiles to download, but even generic gaming profiles would get novices users on the right foot, maybe even game publishers releasing recommended profiles wouldn’t be such a bad thing. You can’t go wrong with the G110, coupled with a G9 Laser Mouse to frag some aliens this weekend. 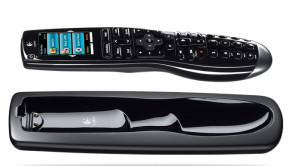 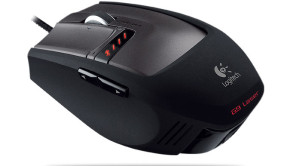 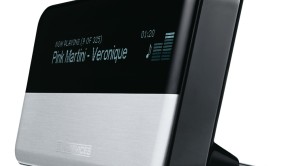