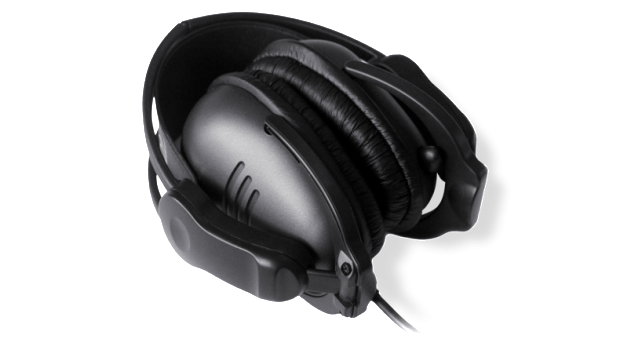 With the advent of VoIP services like Ventrilo and the industry mainstay TeamSpeak, the gaming industry has seen the next level in video game strategy as gamers no longer need to communicate via keyboard while trying to take down opposing forces, instead, simply talking things out and playing the game can be done at the same time.

Still a voice service is only as good as the hardware on each users end and that’s where hardware manufactures like Logitech, Microsoft, and SteelSeries come into play with low, mid, and high-end gaming headsets full of features to give gamers that added edge.

The 3H headset is the entry level offering from hardcore manufacture SteelSeries which provides an easily collapsible and storable headset with above average sound, although lacking in a few areas inherent to its price.

First the good stuff, the 3H, as mentioned, can fold and collapse onto itself making it easy to store or travel to the local LAN party. The adjustable earpieces provide adequate cushioning and never hurt your ears after extended play sessions. The microphone completely retracts into the left earpiece and can be pulled out and manipulated to an optimal position at will by the player. So when just using the headphones to listen to music, or browse the web the microphone is never in your way. The unit is very lightweight easing the strain on your head and neck during late night frag sessions.

The sound is excellent projecting bass very well, in fact, the headset loves the lower range fully projecting bass while missing some of the higher end frequencies, but since most games rely on the lower end of the spectrum, this isn’t a big shortcoming, although for true audiophiles, you might want to look at a more expensive solution. The earphones seemed to handle higher volumes as well without much distortion as we cranked up the volume, but if you enjoy hearing, its never recommended to play at volumes this high, especially with earphones.

The biggest drawback to the unit is the lack of noise cancelling on the earpieces, during our play testing, fans running at high speed in the room could be heard over the sound coming from the headphones at a reasonable volume level, while never overtaking the rich sound of our testing games (Bioshock and World of WarCraft), it is noticeable.

The final testing involved the microphone itself which seemed to pick up the sound of our voice accurately and project it through our service of choice. Even recording voice-overs through Sony SoundForge yielded excellent results in a room where ambient noise was present.

For those who will be using the headphones casually with the new built-in voice chat for World of WarCraft or occasional playtimes online need not look any farther than the 3H, its lower price does cut down on some of features found on higher end models, but for the semi-hardcore you can’t go wrong once again with SteelSeries’ offering. 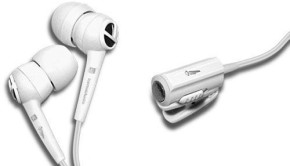 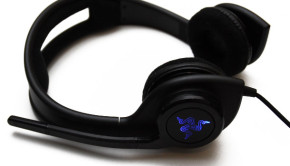 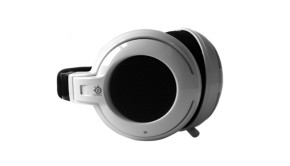 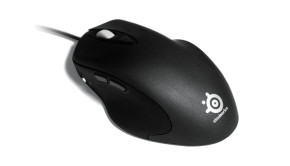